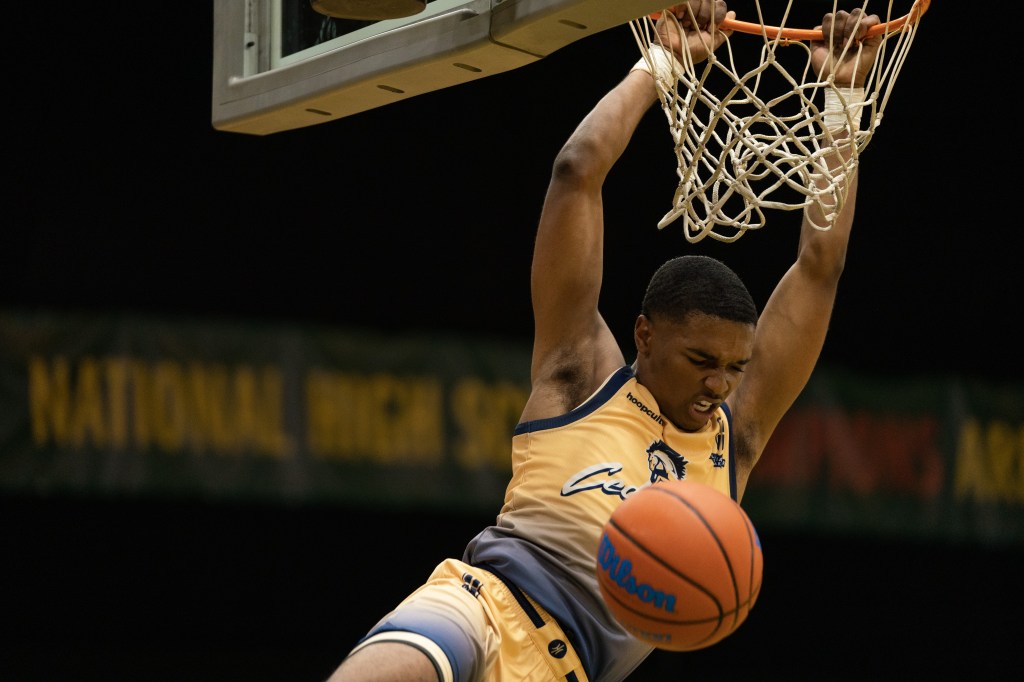 The series follows Jimmy (Siegel), a grieving therapist who begins to break the rules and tell his clients exactly what he thinks. Ignoring his training and morals, he finds himself making huge and tumultuous changes in people’s lives, including his own. Ford plays Jimmy’s boss, who runs the therapy practice. It stars Krista Miller, Jessica Williams, Michael Urie, Luke Tenney and Luquetta Maxwell.

Segel, Bill Lawrence, and Brett Goldstein co-created the movie Shrinking, which is being produced by Warner Bros. Pictures. Television, where Lawrence is under a package deal, and Lawrence’s Doozer Productions. Executive producers include Lawrence, Siegel, Goldstein, and Neil Goldman, and directors include James Ponsoldt, Randall Winston, Jeff Ingold, and Lisa Katzer.

Hosted and executive produced by Levi, the series sees the actor go on local adventures with new friends, including soaking in a deep bath in the Maldives, floating ice in Finland, connecting with the Navajo Nation in Utah, driving a sailboat in Lisbon, and exploring the culture of Cooking in Tokyo, excursions to the jungle of Costa Rica. Along the way, Levi also stays at hotels including the historic Gritti Palace in Venice and a funicular hotel over Kruger National Park in South Africa.

“The Reluctant Traveler” is produced for Apple TV+ by Twofour and produced by Levy and David Brindley.

“Hello tomorrow!” It was another series to get a trailer at TCA.

Set in the world of retro and future, “Hello Tomorrow!” It follows a group of hawkers selling timeshare on the moon. Jack (Billy Crudup) is a salesman of great talent and ambition whose unwavering belief in a brighter tomorrow inspires his co-workers, reinvigorates his desperate clients, but threatens to leave him dangerously lost in the very dream that sustains him. Also starring Hanifah Wood, Alison Bell, Nicholas Bodani, Dioshane Williams, Hank Azaria, Matthew Maher, and Jackie Weaver.

A teaser trailer for The Big Door Prize has been revealed.

Based on MO Walsh’s novel of the same name, the series tells the story of a small town that is forever changed when a mysterious machine appears at the general store, promising to reveal the true life potential of each resident. Chris O’Dowd, Gabriel Dennis, Ali Mackie, Josh Segara, Damon Gupton, Crystal Fox, Sami Furlas, and Juliet Amara Najm

See the first look clip below.

Dear Edward has a new trailer.

Katims works as a model. Featured producers include Katims and Jeni Mulein via True Jack Productions and Napolitano, and experimental director Fisher Stevens.