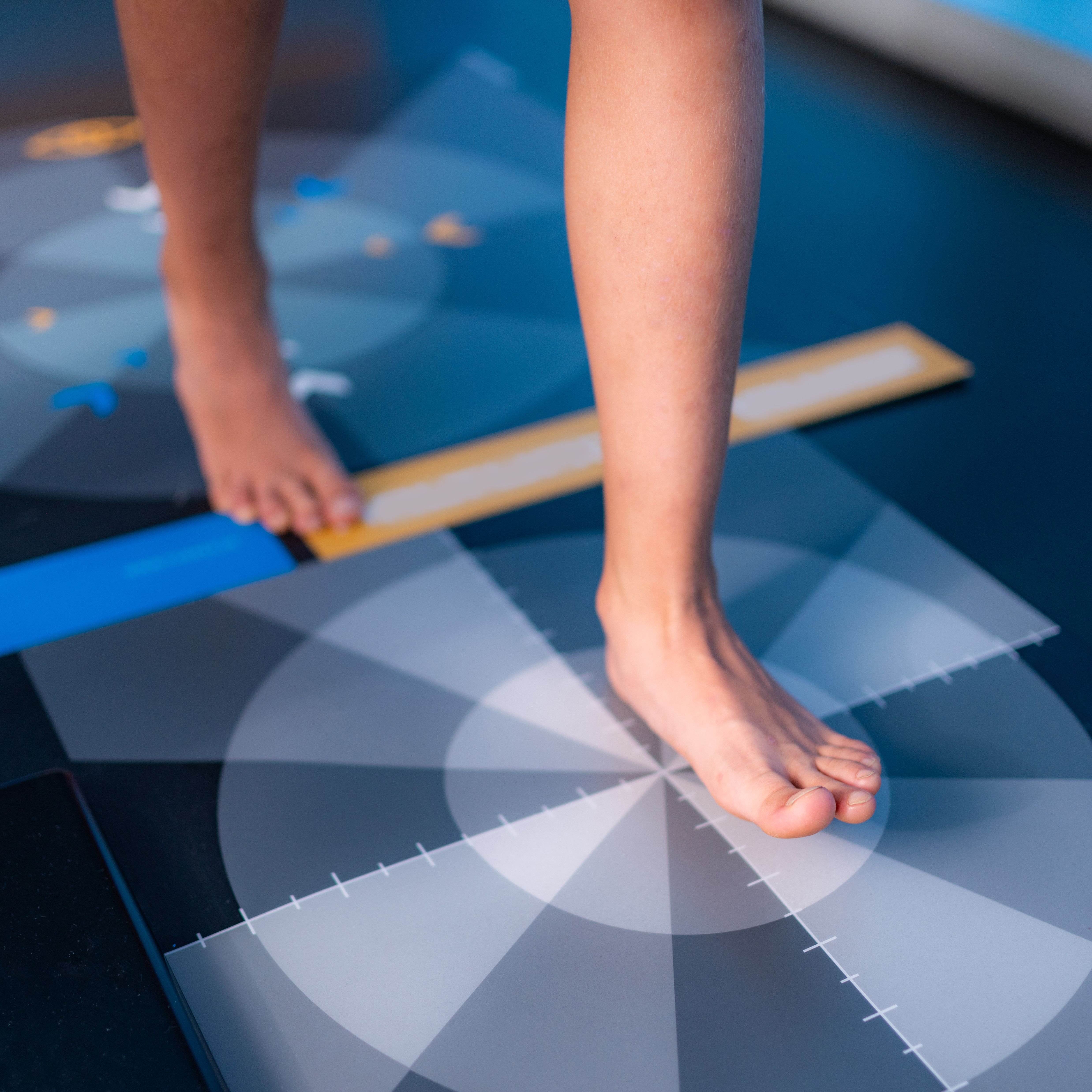 The 3-meter backward walking test (3MBWT) has proven to be a reliable tool for gait assessment in many patient groups. However, prior to this study, its reliability in fibromyalgia (FM) had not been evaluated.

According to researchers, one of the most debilitating symptoms experienced by nearly half of fibromyalgia patients is poor balance. More specifically, patients often report non-specific postural balance disorder, decreased movement performance, as well as an increased risk and incidence of falls.

It was also observed that movements requiring attention and execution function, such as those related to walking, were detected among patients with fibromyalgia. As a result, this group often shows lower performance on balance tests.

Examination of fibromyalgia symptoms with 3 MW and TUG

For the investigation, a total of 21 women with fibromyalgia completed a revised fibromyalgia impact questionnaire along with two physical fitness assessments. The Time Up and Go (TUG) test was used to examine patients’ balance and probability of falling, which was also calculated in the 3MBWT as it assessed neuromuscular control, receptivity, and protective reflexes.

The Timed Up and Go activity consisted of patients getting up from a chair without armrests, walking 3 meters without jogging, getting around a cone, and then walking back to the chair to sit down again. For the 3MBWT assessment, a distance of 3 m was measured with black tape to indicate the start and end points. Starting at the starting mark, patients were to walk backwards as fast as possible while still maintaining safety; They were allowed to look behind themselves if they needed to.

Tests were performed under single and dual task conditions. After executing the single-task condition, patients were instructed to repeat the tests and subtract 2 × 2 while starting from a random number less than 100 to incorporate the dual-task condition.

Reliability of a 3-meter walk-back test

The data showed that 3 MW could be considered reliable under single and double task conditions when measured simultaneously with a manual stopwatch and an automatic chronometric stopwatch. The results obtained with the 3MBWT test-retest and TUG evaluations, with the various devices, showed strong synchronous validity.

According to the researchers, the relationships between 3MBWT performance in test-retest conditions under single- and double-task conditions measured with different devices and disease impact were high. A higher reliability is observed when using a Chronopic stopwatch compared to a manual watch.

However, the study included some notable limitations such as the small population size and the lack of inclusion of men for evaluation. Therefore, the investigators stated that they could not generalize the results, even when they applied to women only.

“The results obtained from this study show that the 3MBWT is a reliable tool under single and double task conditions in women with fibromyalgia. This test also shows high validity concurrent with the TUG test, and its performance correlates with disease effect.” “These findings may help clinicians and researchers assess balance and functional mobility and interpret the impact of interventions in this population.”

The study “Test-Retest Reliability and Simultaneous Validity of the 3-meter Back Walking Test Under Single and Double Task Conditions in Women with Fibromyalgia” is published in Journal of Clinical Medicine.