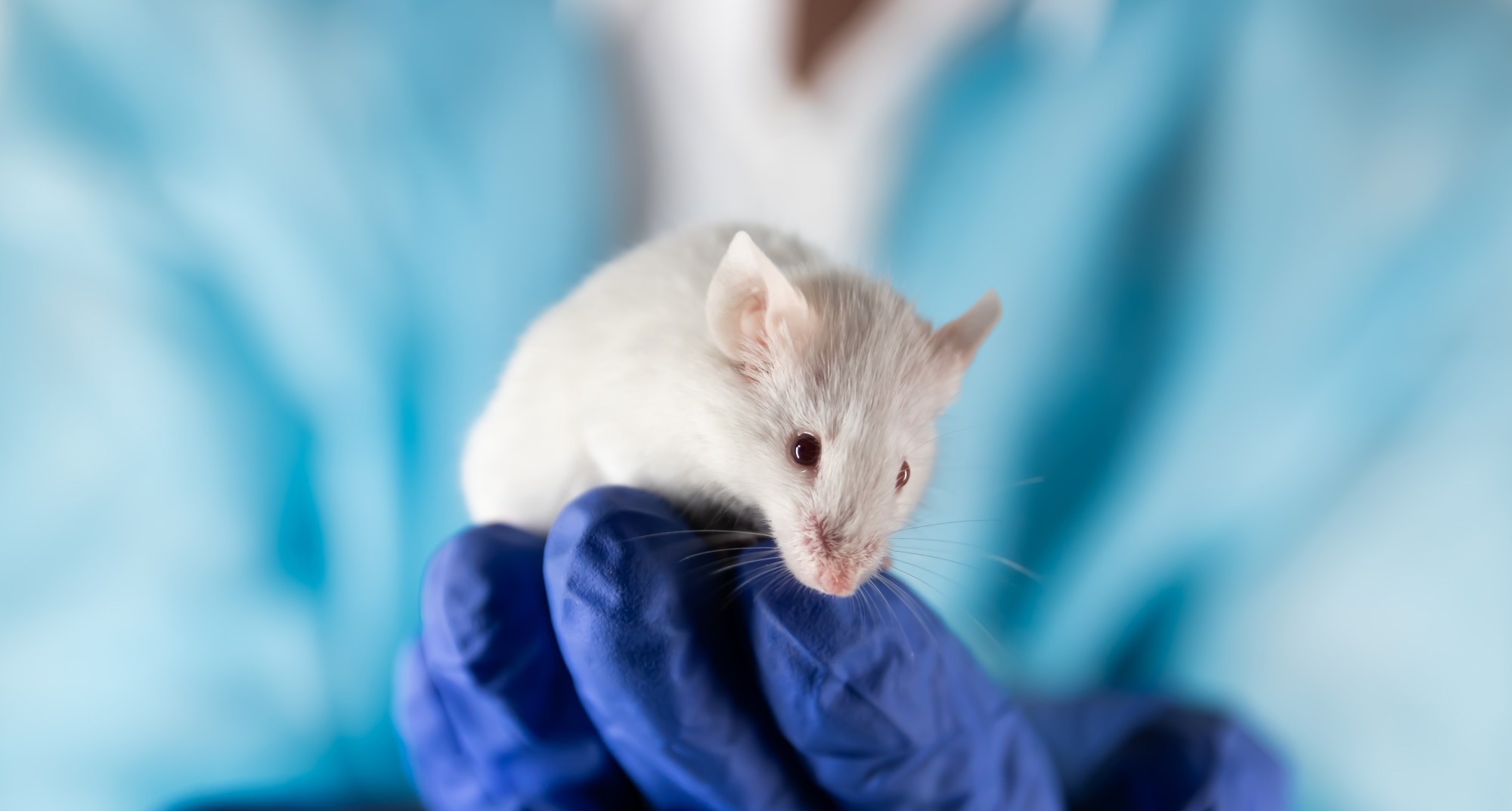 The rapidly increasing world population increases the societal burden. Moreover, aging increases the risk of many fatal human diseases. Thus, it is necessary and urgent to identify anti-aging interventions to reverse or delay the aging process.

Although longevity, that is, an increase in “life span,” is a feasible goal, its gold standard biomarker is time to death. However, it does not improve their quality of life or how healthy they are.

Takahashi and Yamanaka in 2006 showed that somatic cells can revert to a pluripotent state, thus eliminating the unidirectional differentiation model. In a 4F-progeroid mouse model, doxycycline induced partial reprogramming of the OSK cassette. Reversible tetracycline treatment (rtTA) drove this process and prolonged the life of 4F-progeroid mice. Furthermore, this study demonstrated a relationship between tissue epigenetic appearance and function improvement. The researchers, Horvath and Raj, assessed this using epigenetic methylation clocks.

In this study, the authors generated a two-component AAV9 vector system containing doxycycline-inducible OSK, one carrying an rtTa vector and the other a polyclonal OSK expression cassette. They also selected AAV9 capsid for maximal vector distribution to most mouse tissues. For these experiments, the team used wild-type C57BL6/J mice aged 124 weeks old, roughly equivalent to 77 years in human life, injected with phosphate buffer saline (PBS) or 1E12 vector genomes (vg) per AAV9 system. The total dose for each test animal was ~6E13 vg/kg. A day later, the team stimulated both groups of mice with doxycycline, alternating weekly on/off cycles until the animal lived.

The frailty index (FI) is widely used by clinicians to measure an increased age-related susceptibility to negative health outcomes, with higher scores indicating an age-related health disability or frailty state. The researchers used a similar indicator for fecal incontinence measurements in mice. Methylation patterns of genomic DNA or epigenetic age is a well-known aging biomarker. They separate chronological age from cell and tissue functions, simultaneously reflecting the aging and health deficits of the individual.

Finally, the team expressed OSK in HEK001 in keratinocytes retrieved from the scalp of a 65-year-old patient. They used immunoblotting to assess exogenous OSK in these lentivirus-transfected keratinocytes.

The researchers noted an extraordinary 109% extension in life remaining due to OSK expression. Accordingly, control and TRE-OSK mice had 8.86 and 18.5 weeks of extended remaining life, respectively. Furthermore, the researchers observed a mean lifespan of approximately 133 and 142.5 weeks for doxycycline-treated control and TRE-OSK mice, respectively. Since there was no significant change in the mean survival of mice, it was suggested that doxycycline had no harmful or beneficial effects.

While aging cannot currently be prevented, its impact on life and health span can be minimized through interventions aimed at returning gene expression networks to optimal function. The results of the study indicate that partial reprogramming could be a potential treatment for the elderly to reverse age-related diseases and could extend human life.”

Together, the study data suggested that AAV-mediated gene therapy increased OSK lifespan in mice, other health parameters, and reversed biomarkers of epigenetic aging in human cells. The authors called for follow-up large animal observational studies to assess the safety and efficacy of partial genetic reprogramming studies. The results of these studies will determine whether therapeutic regeneration in aged humans in specific age-related diseases, health and life-extending will be feasible and safe.

bioRxiv publishes preliminary scientific reports that are not peer-reviewed and therefore should not be considered conclusive, directing clinical practice/health-related behaviour, or treated as hard information.