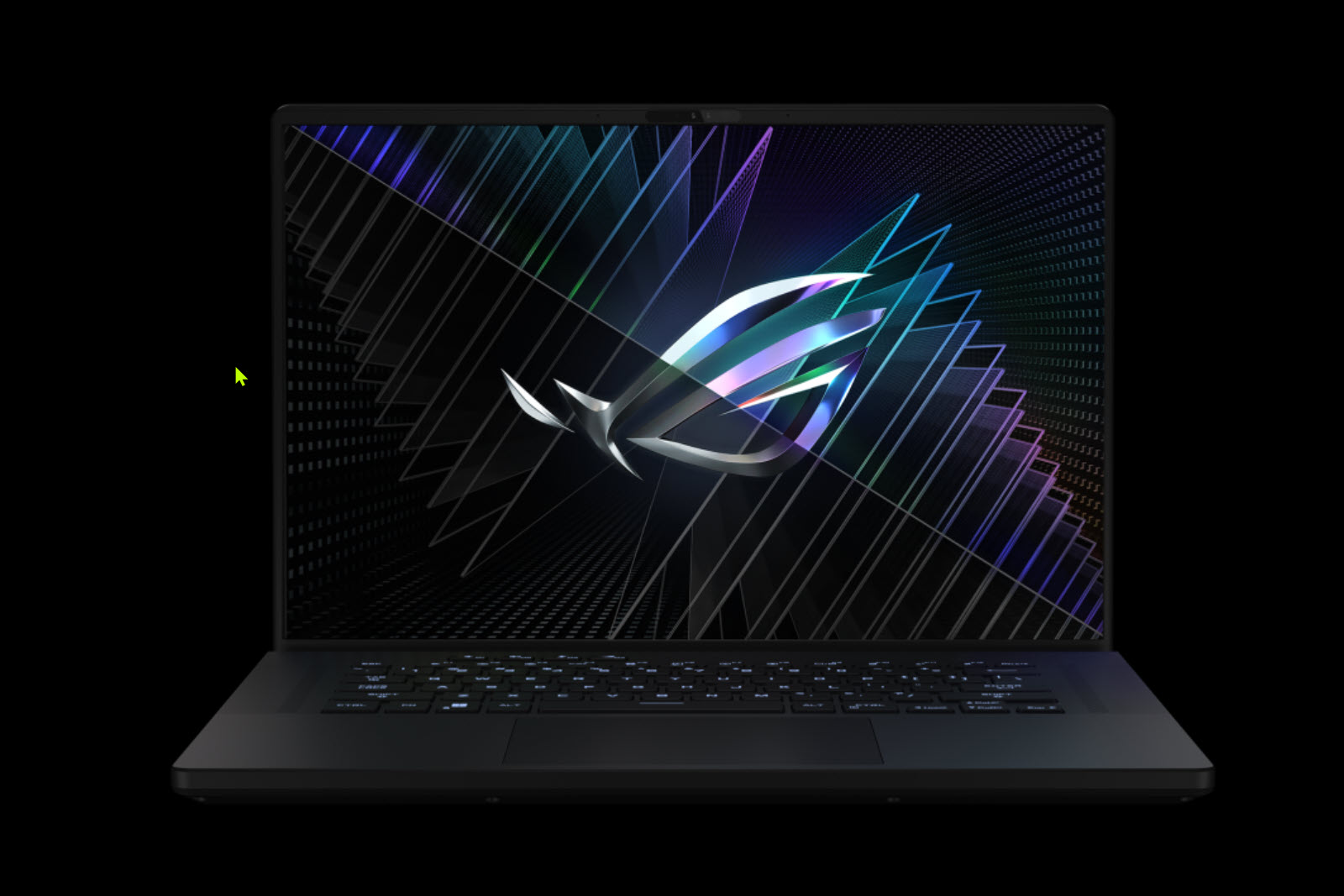 Asus has two very similar new machines introduced at CES 2023. The ROG Zephyrus G16 and ROG Zephyrus M16 are 16-inch gaming laptops that are configured with some of the fastest components available.

But they are not identical. The Zephyrus M16 is considered the “flagship,” and as such gets some high-end components and stylistic upgrades. But does the Zephyrus G16 offer the best overall value for gamers? Neither model has been launched in 2023 yet, but here’s what we know so far.

The Zephyrus M16 gets an all-new body in 2023 with a few minor design tweaks, including an AniMe Matrix lighting animation on the lid. Meanwhile, the G16 replaces the popular G15, which brings a larger screen and a similar design.

Comparing the two, the Zephyrus G16 and Zephyrus M16 are remarkably close in size, with the biggest difference being the G16’s 0.78-inch thickness versus the M16’s 0.88-inch. The G16 has a higher screen-to-body ratio of 94% compared to the M16’s 92%, both of which have very small display bezels for gaming laptops.

The Zephyrus M16 is built with a magnesium alloy body and aluminum housing, which means it should offer a solid feel. We’re not sure yet what the Zephyrus G16 will be built on.

Both laptops have simple boxy designs, and they both use Asus’ ErgoLift hinge to help with airflow and provide a more comfortable typing experience. Neither has the overbearing gaming aesthetic, though the M16 now includes Asus’ AniMe Matrix on the lid, which can render designs and animations that can go along with the audio. The Zephyrus G16 will be available in black and silver, while the M16 will only be available in black.

Both laptops offer single-zone RGB backlighting and decently sized touchpads. Until we get our hands on the hardware, we’ll have to reserve judgment as to which one is better for productivity and gaming.

Connectivity is roughly equal between the two as well, with the G16 providing an Ethernet port that the M16 lacks. Both have an updated wireless connection. The Zephyrus M16 has a 1080p webcam, better than the G16’s 720p version, and both have infrared cameras that support password-less login in Windows 11 Hello.

The Zephyrus G16 2023 will offer either a 45W Intel Core i9-13900H processor with 14 cores (six performance, eight efficiency) and 20 threads or a 45W Core i7-12700H (same core and number of threads). The Zephyrus M16 will only offer the Core i9-13900H processor. From a CPU perspective, you could then configure the G16 with a lower CPU than the M16, but processor performance should be similar on the higher end.

It probably has to do with which machine has a better thermoelectric cooling system, and they both have some great technology. The Zephyrus G16 will have liquid metal cooling on the CPU, dual 84-blade Arc Flow fans, “internal explosion cooling” using targeted airflow, and the ability to switch performance settings. The Zephyrus M16 will also use liquid cooling on the CPU, and will offer “Frost Force” cooling using three fans and a “Pulsar” heat sink. It will also have the ability to control the propellers in order to mix noise and performance.

The Zephyrus M14 also has a maximum of 64GB versus 48GB of RAM and an additional SSD slot that allows for faster RAID 0 configuration. It will likely be the fastest device when fully configured, and we’ll have to see how the pricing matches up.

The Zephyrus M16 takes a leap forward here by offering a small LED Nebula HDR display with 1,200 nits of brightness. It’s 1600p and 240Hz too, so it doesn’t sacrifice speed or sharpness. The G16 doesn’t have the same option, oddly enough, though the G14 does.

The sound should be a powerhouse, as both laptops use six separate speakers with force-cancelling tweeters and Dolby Atmos. We’ll be interested to see how well these complex settings work in live games.

We don’t know the pricing yet, and so we can’t comment on which laptop is the best value. The Zephyrus G16 will be configurable with lower-end components, and so will likely start at a much more affordable price tag. Both are potentially expensive when fully configured.

On paper, then, the Zephyrus M16 is the clear winner. It can take up an RTX 4090 GPU, it makes a great little LED display, and it has a nifty AniMe Matrix display that adds some fun to the equation. Either way, both laptops look great and bolster the lineup of excellent gaming laptops that ROG has this year.