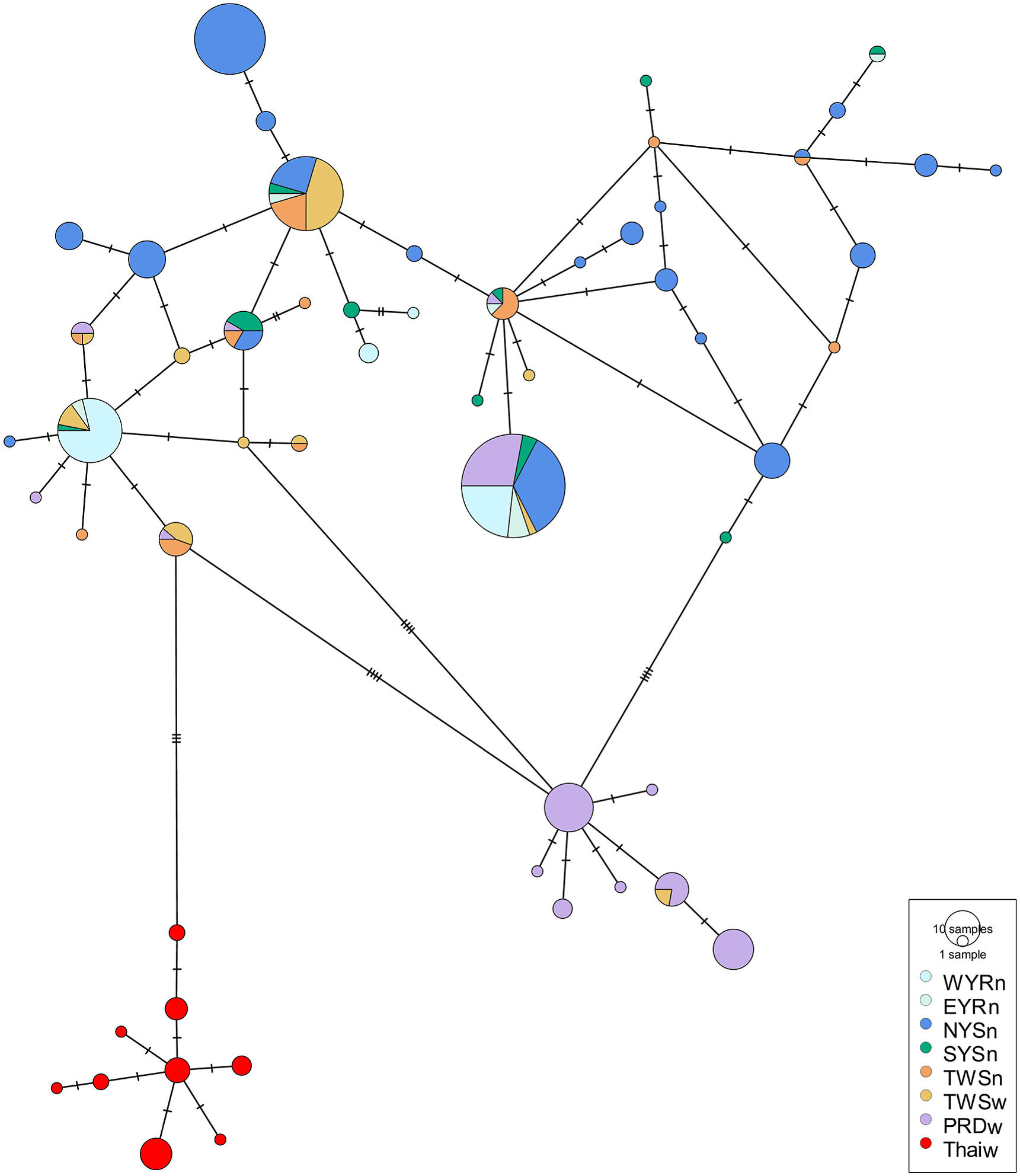 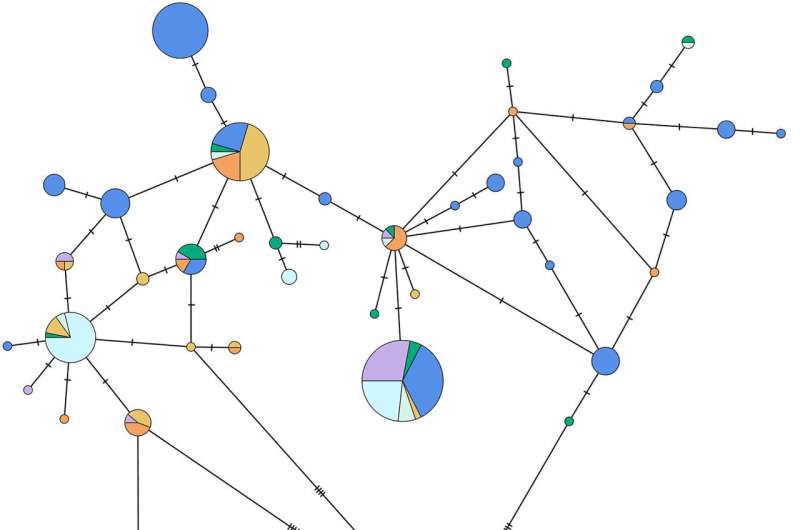 The bottomless porpoise, a relative of dolphins and whales, is native to the Indian and Pacific Oceans, as well as to freshwater habitats in the Yangtze River Basin in China. The Yangtze River porpoise is one of the very few freshwater porpoises. Her small size and cute “smile” make her very popular in the country and abroad.

However, beyond its adorable looks, lies a terrible truth – the bottomless porpoise is gravely endangered, with continued conservation attention and inadequate work. This may partly be attributed to uneven research efforts across the Indo-Pacific region. The spatial genetic architecture of the bottomless porpoise is poorly understood, which has led to poor geographic knowledge and ambiguous taxonomy for many species of whales in the Indo-Pacific.

To address this critical knowledge gap, a team of researchers from China and Thailand came together to investigate the spatial genotype of bottomless porpoises from the East China Sea to the Gulf of Thailand, using both mitochondrial and autosomal DNA markers.

“We also included narrow- and broad-legged porpoises from the Taiwan Strait, which are usually considered divergence between species within a genus, as a reference to better illustrate the genetic stratification of amorphous porpoises across the region,” says first study author Dr Wenzhi Lin of the Institute of Deep Sea Science and Engineering of the Chinese Academy of Sciences.

The mtDNA control region’s minimum spanning network found haplotypes common to porpoises from bottomless in Chinese waters, but those from the Gulf of Thailand formed a unique maternal lineage. Genetic differentiation, or divergence, within the South China Sea also appears to be higher than most of the porpoise populations examined so far.

Adds Lin, “The Mantel test revealed a strong correlation between geographic and genetic matrices in the South China Sea, suggesting that divergence associated with isolation by distance has accumulated in recent history.”

The results of the joint study have been published in Water biology and security.

The team also notes that the relatively low level of divergence, especially that between adjacent sites, indicates that there is continuous, albeit low, gene flow. If this is proven, the evolutionary important unit must be clearly identified before conservation interest can be applied to properly direct efforts to populations with distinct traits.

“Contact between populations also needs to be carefully evaluated, and conservation measures may be required to maintain essential gene flow,” concludes Professor Songhai Lee, lead scientist on the study.