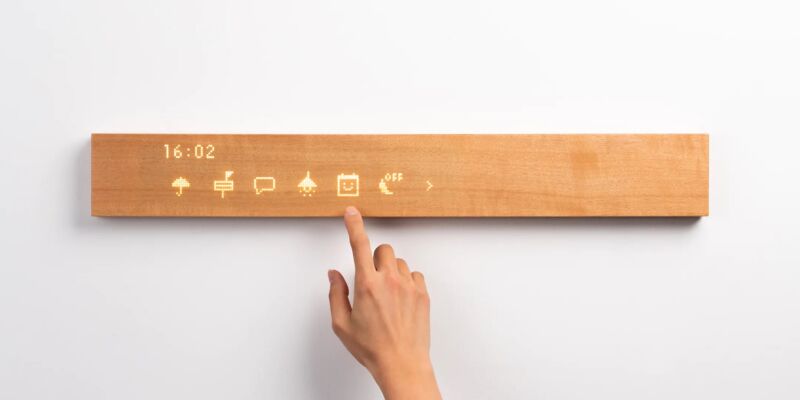 First came the specs, then the release, then CES 2023 — it’s been a busy few months for Matter, the smart home connectivity standard. You can’t completely fill your home with Matter’s off-the-shelf hardware, but some interesting options are under development. Here’s a look at some of the most practical, bizarre, and soon-to-be (or soon) gear.

Some parts of the “matter” are already here

If you want to start over your smart home this year with a focus on universal compatibility backed by the material, you already have a few pieces of the puzzle ready for you. Let’s go a little bit, starting with your phone.

Your phone, whether it’s iOS or Android, can currently scan a QR code or read the Bluetooth signal of an authorized Matter device. Most platforms support adding devices to a console through the Android app, but only Apple’s HomeKit and Samsung’s SmartThings have it. iOS device registration support. Amazon said it plans to add iOS recording to Thread-based devices this spring but already supports devices over Wi-Fi.

A console, application, and ecosystem that collects some or all of your Matter and lets you read or manipulate it is also likely to be ready, too. Amazon’s Alexa apps, Google’s Nest and home devices and apps, Apple’s HomeKit, Samsung’s SmartThings, and open source platforms like the Home Assistant all have support for adding Matter devices.

Important devices can connect via Bluetooth, Wi-Fi, or Thread. If you’re looking at Thread devices, some of your existing equipment may already act as a “border router” or “range extender”. These devices already have thread cache in them:

The very technically daring among us could, technically, scan a few precious Matter devices and add them to a Matter-capable console with a Matter-enabled phone. It can, but probably shouldn’t: It’s not a very smooth process right now, and you can easily lose hardware or routines from existing settings.

Kevin C. Tofel, writing for Stacey’s blog on IoT, tried in mid-December adding an Eve Energy Smart Plug and an Eve Motion Sensor to a Google Nest Hub with an iPhone 12 and Google Pixel 7 running the latest versions of the OS using the Google Home app. It finally got to a point where both devices—previously HomeKit only—were accessible through Apple and Google’s smart home systems.

However, to get there, Tofel had to print or save a copy of the brand-new QR code for the Eve’s plug and sensor. Then he tried to add the plug through the Eve and Apple Home apps, but they didn’t take it. The Google Home app has added the Eve sensor, and after that, Apple Home and Eve can also add it. Tofel had to factory reset the components before adding them to all of his apps. And he had to re-add the automation he had created in the Eve app, because it was no longer associated with a known device.

Devices designed with Matter in mind are better to wait than their very design. That wait should only be a few months, if manufacturers stick to their advertising.